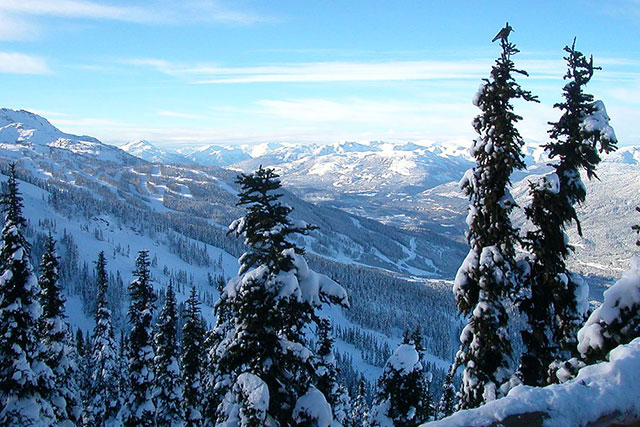 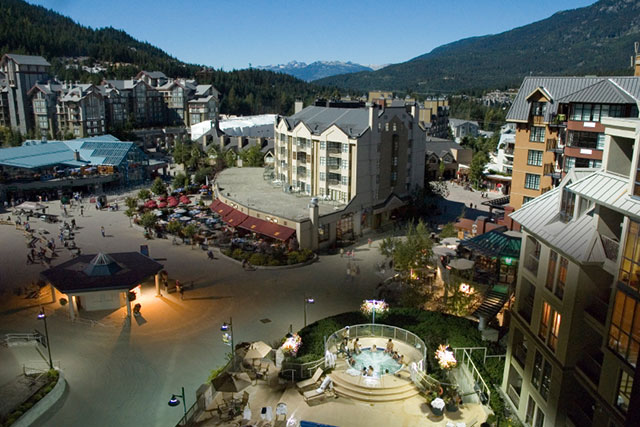 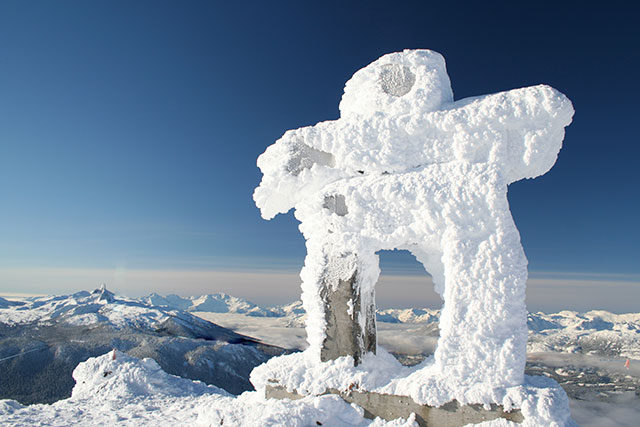 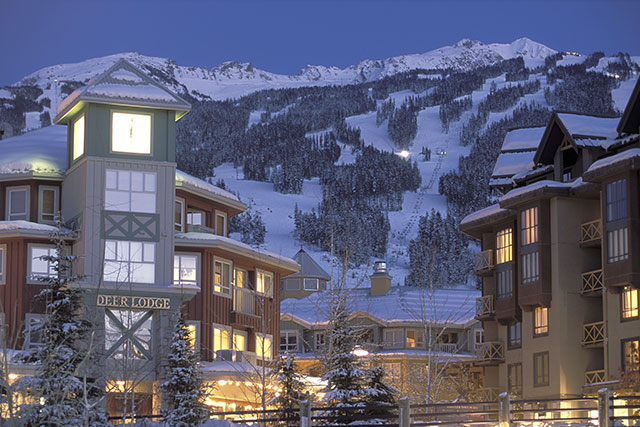 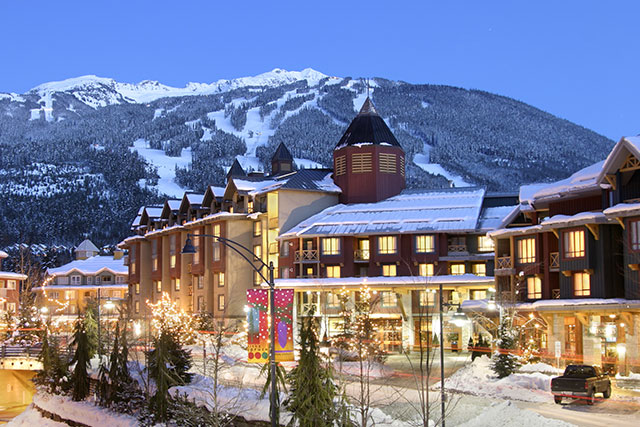 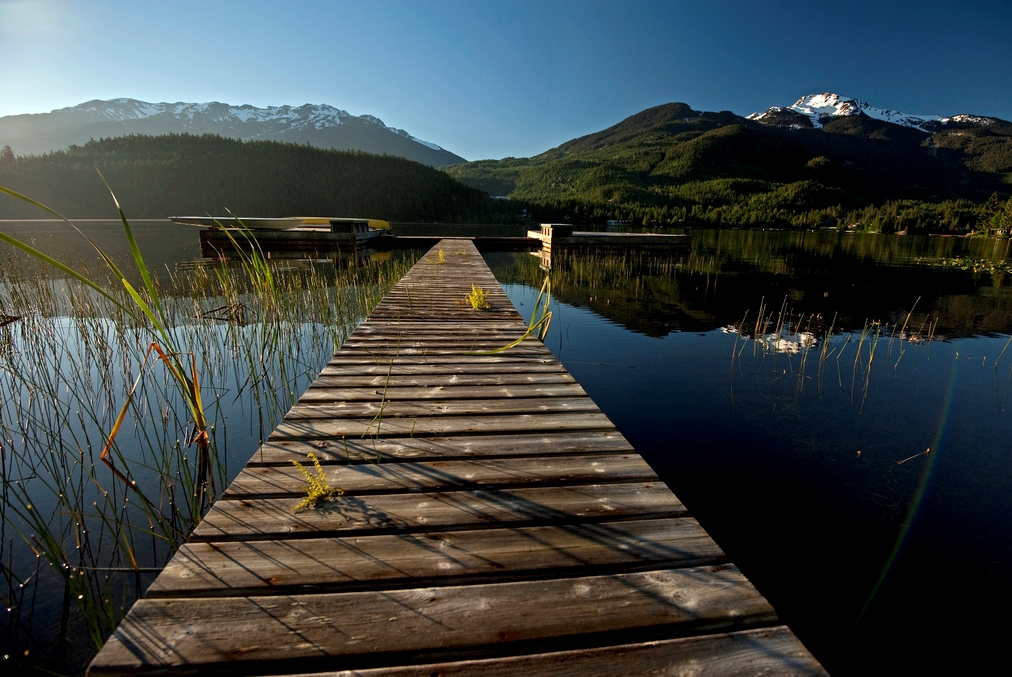 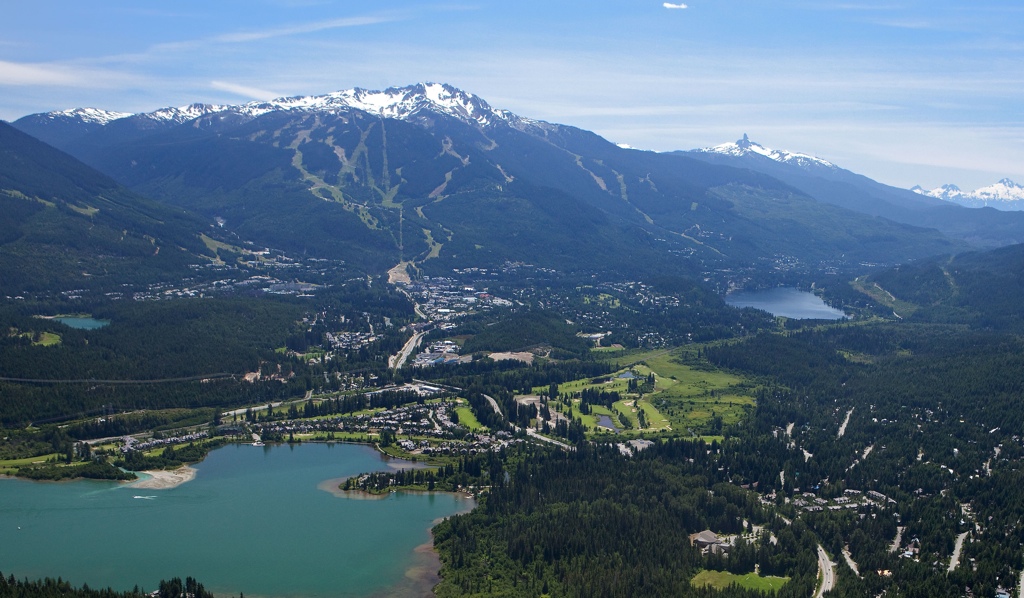 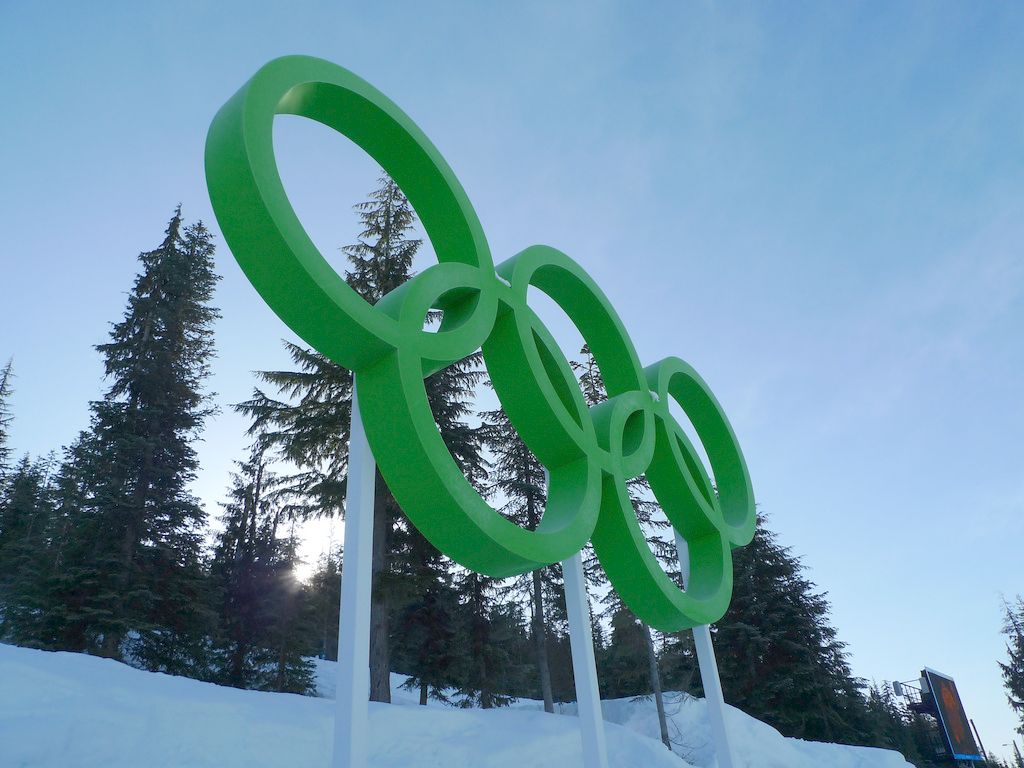 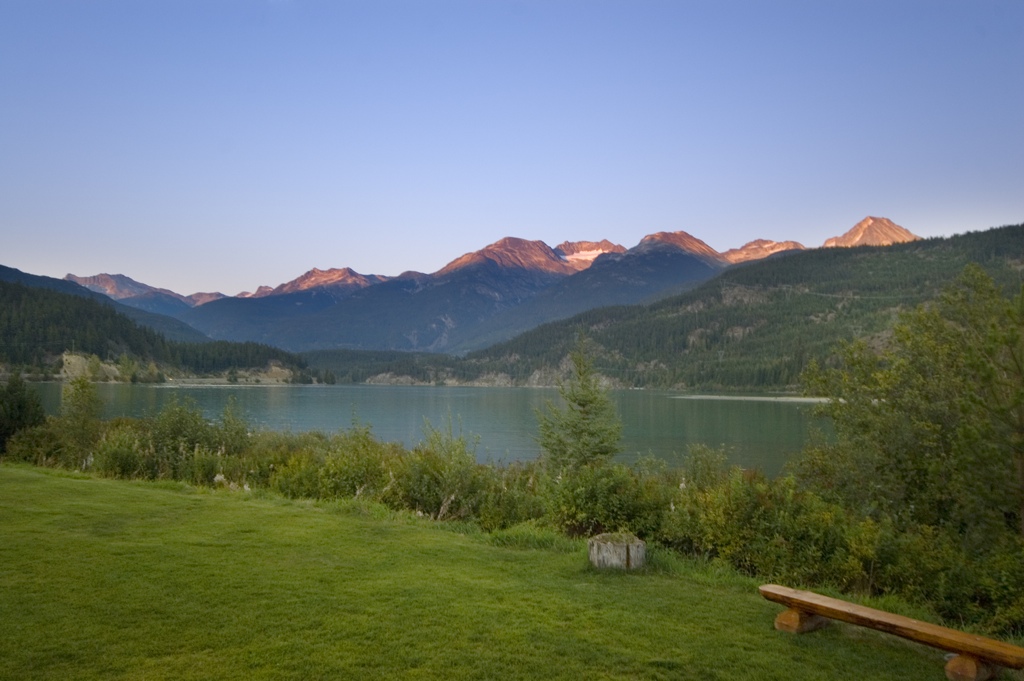 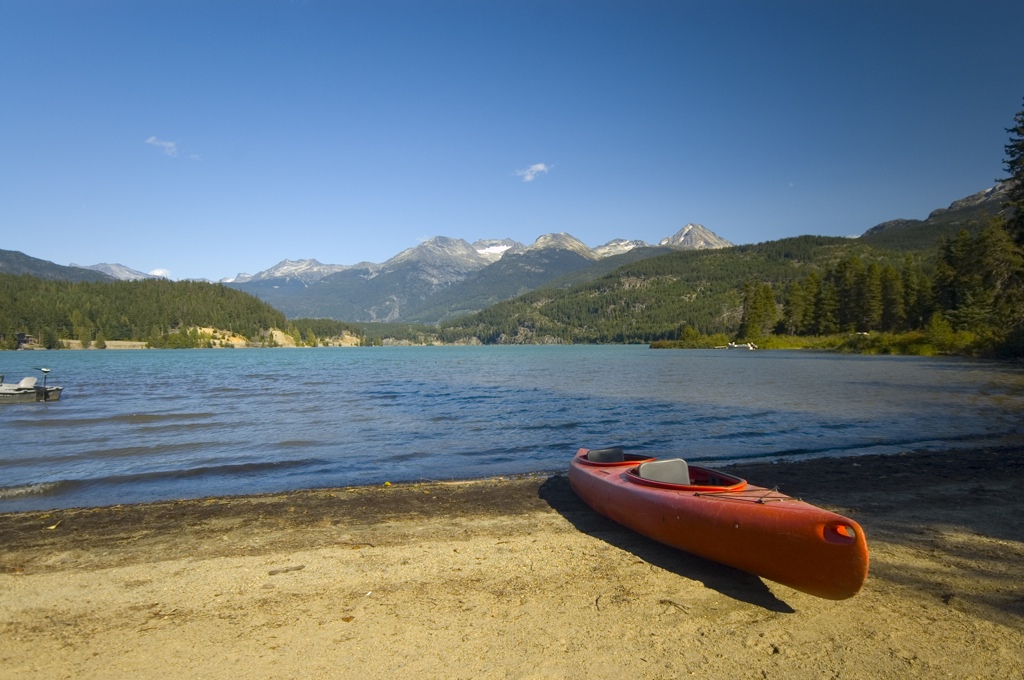 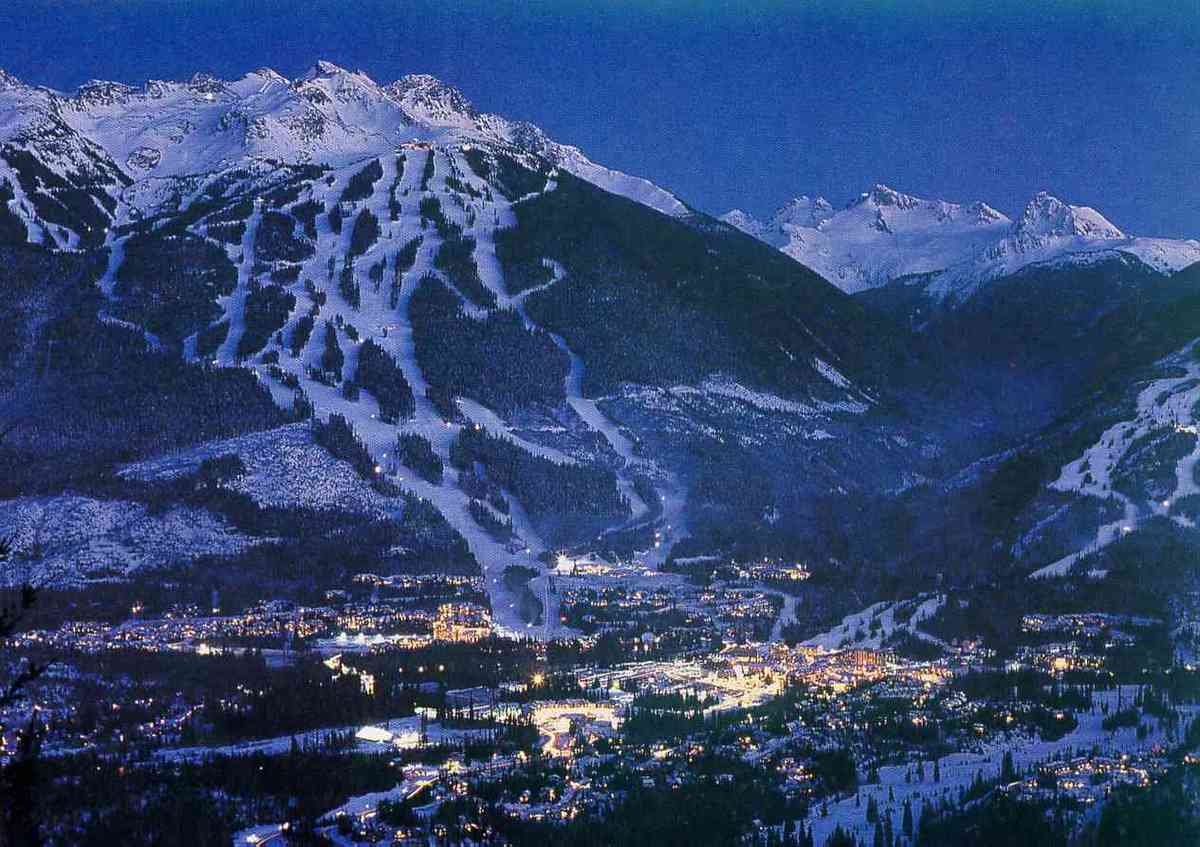 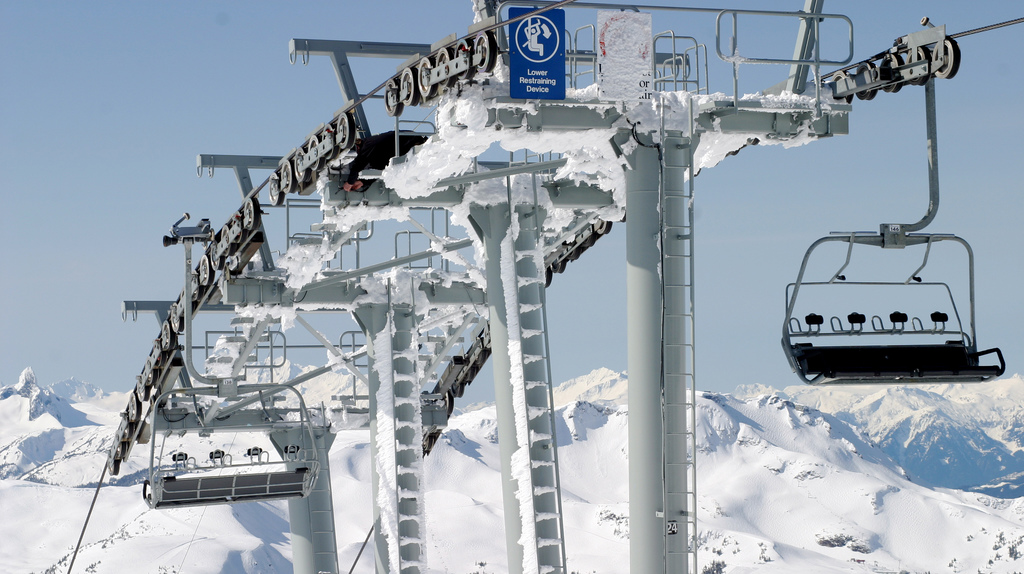 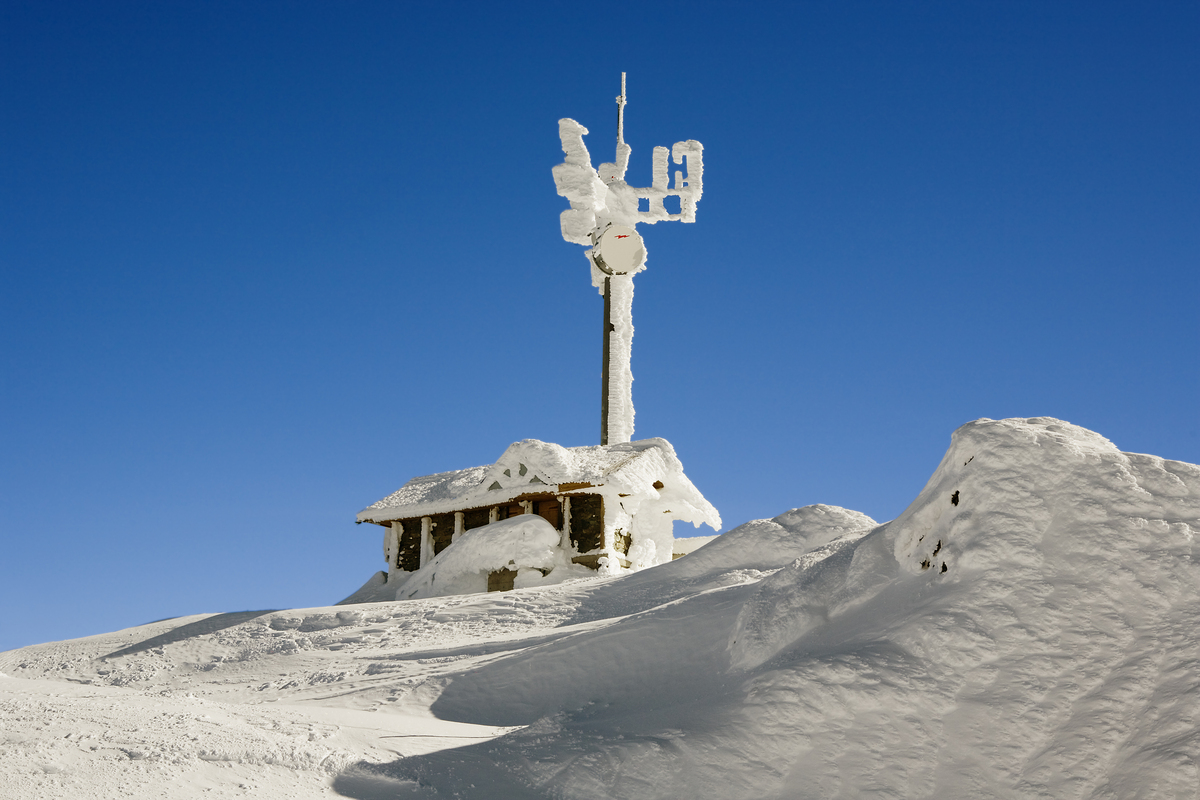 Whistler and Blackcomb are two side-by-side mountains which combined offer over 200 marked runs, 8,171 acres of terrain, 16 alpine bowls and three glaciers. In the summer, Whistler Blackcomb offers a variety of activities, including hiking and biking trails, the Whistler Mountain Bike Park, and sightseeing on the PEAK 2 PEAK Gondola. Get the latest reports, weather forecasts and live conditions to plan your day.

The snow base record for Whistler Mountain is 504 cm (197 inches, 16.4 feet) set in 1973/74. That season it snowed significantly in March and April when traditionally these months receive less snowfall.

Whistler Blackcomb's monthly and total snowfall averages are based on the previous 10 years.

Getting here and around

Whistler has capacity for about 30,000 overnight visitors. There are some 150 hotels, condos, chalets, pensions and bed & breakfast facilities offering more than 10,000 rooms. There are also 230 hostel beds and 118 campsites. 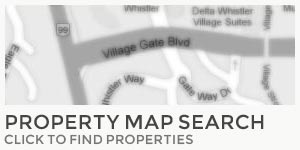